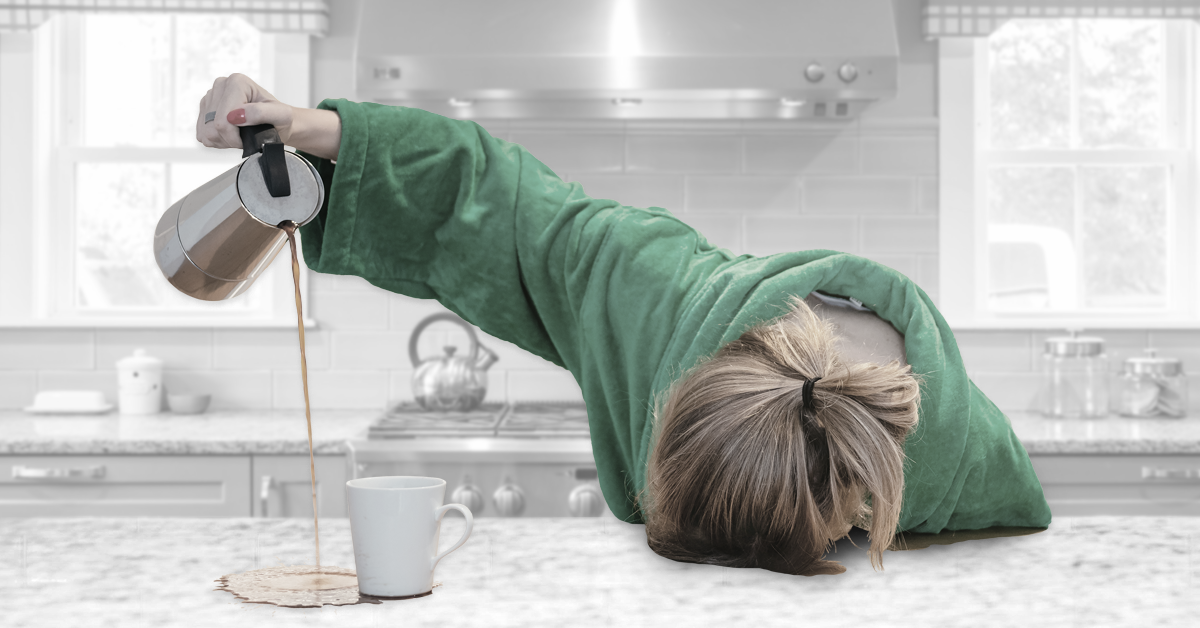 This year, May brings more than just flowers and warmer weather to the U.S., but signs that the country is making progress on the COVID-19 front: As of the time of this writing, 48% of the U.S population has received at least one dose of the COVID-19 vaccine, and 38% have been fully vaccinated. The CDC also recently announced that fully vaccinated Americans could gather with others, vaccinated or not, indoors or outdoors. Mask mandates are being lifted in most states, daily new cases and deaths continue to drop, and the country is beginning to feel relatively normal compared to the past year.

While most everyone in the country (and the world) experienced stress and additional responsibilities due to the pandemic, women were particularly impacted. Women more often than men serve as caregivers for others, and during COVID-19, a lack of childcare, in particular, resulted in many women being unable to both work and attend to these responsibilities. Before the pandemic, women made up more than half of the U.S. workforce; however, 2.5 million left the job market in the last year, either from layoffs, furloughs, or by necessity. In comparison, 1.8 million men left the job market in the same time period.

IntelliSurvey recently conducted an online survey of  642 adult females in the United States to explore the impact of the pandemic on women, both at work and in their personal lives.

As shown in the following chart, more than half (52%) of the women who participated in the survey reported that the pandemic had a negative impact on their work life and/or income. Fifteen percent lost a job, while another 16% either quit or were furloughed.  Twenty percent were required to work reduced hours, and 14% had to take a side job to supplement their income.

Not surprisingly, more than half of all women surveyed indicated that in the past year, they  spent more time on their homes, their pets, their children, and their families.

When asked if the increase in time resulted in additional stress, nearly half (44%) of women reported that the extra time they spent during the pandemic resulted in them either sometimes feeling more stress or sometimes/often feeling overwhelmed by the stress. Only about a quarter indicated that they didn’t feel any more stress than usual, while the remaining 29% said that although they did feel increased stress, they could handle it.

Despite the added responsibilities and stress that the pandemic produced, when asked to indicate their agreement with a series of statements, the majority of women agreed that the pandemic had some positive effects: More than three-quarters felt grateful to be healthy, and another 71% were happy to spend more time with their family. About 6 in 10 of the women surveyed indicated that the pandemic caused them to be more motivated to take on projects around the house, that they were satisfied that they could spend more time on important things, and that they were relieved to be living a slower pace of life. Many women also saw another pandemic silver lining:  they were glad to not have to think about their appearance as much!

“Women are like teabags. We don’t know our true strength until we are in hot water.” ~ Eleanor Roosevelt

For many women, the competing demands in their lives—family, friends, pets, homes, jobs, and volunteering, just to name a few—were exacerbated by the COVID-19 pandemic. Schools shut down in-person learning, and home schooling became the new normal. Businesses were forced to lay off workers or close temporarily, or even permanently. Shuttered restaurants resulted in an increased need to prepare all meals at home. While these factors didn’t impact only women, in many cases, it was the women who bore the brunt of these changes.  Luckily, as reflected in the quote above, and as evidenced by the female survey respondents, women are often strong, resilient, and do what needs to be done.

For suggestions on how caregivers can handle the various stressors caused by COVID-19, please see the CDC’s guidance here.