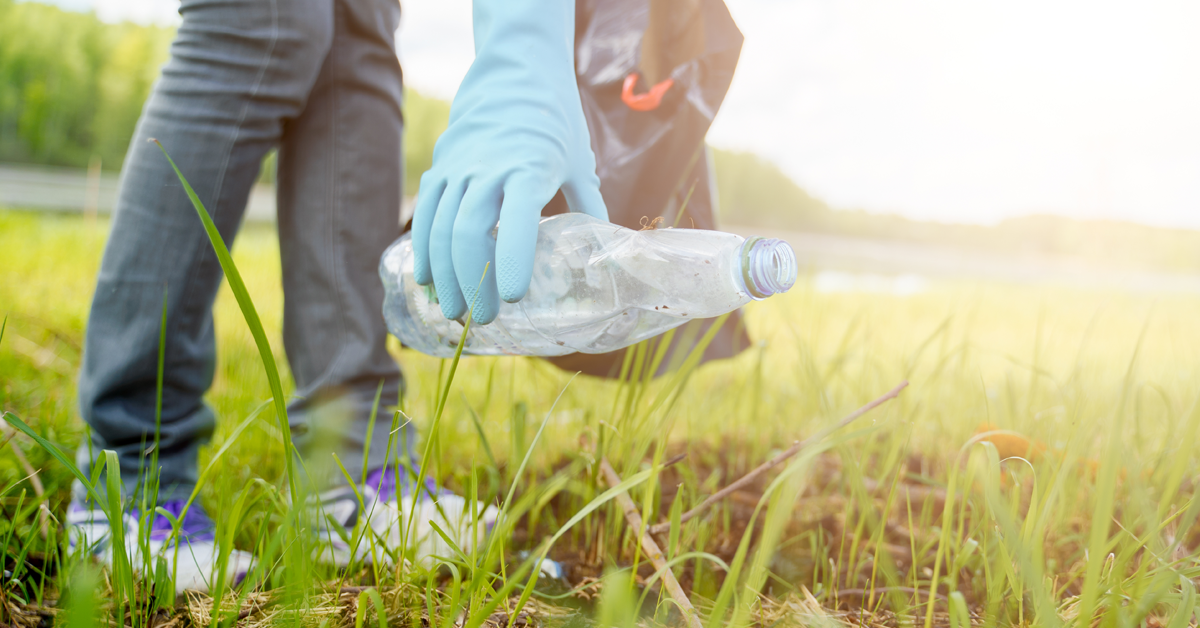 Although the winter holidays are over, we have another very important celebration to look forward to: our Earth! April 22, 2021 marks the 51st celebration of Earth Day. While every year brings something different, this year’s theme is “Restore the Earth.” In 2020, COVID-19 took everyone by surprise – businesses closed, people quarantined, and everything seemed to come to a standstill while we attempted to figure out a way to reduce COVID-19 cases. Currently, with over 139 million confirmed cases, 570,000 deaths from the virus in the U.S. alone, and new variants popping up, it remains to be seen when “normalcy” will return.

While this was a distressing and difficult time for many people, the shutdown and restrictions also had a massive effect on our planet. Carbon dioxide emissions were reduced significantly because of fewer cars on the road. In addition, greenhouse gas emissions dropped sharply due to reduced industrial and transportation activity during the lockdown.

But do people in the U.S. believe that the pandemic affected the Earth in a positive or negative way? What measures, if any, do people in the U.S. take to help promote a healthier and cleaner environment? IntelliSurvey recently conducted an online survey of 768 adults in the U.S to find the answers to these and other questions.

So What is Earth Day?

We’re happy to report that the majority (84%) of those surveyed correctly described Earth Day as a day to remind everyone how fragile our planet is and the importance of protecting it. While 8% of people had no clue why Earth Day was celebrated, another 8% believed it was for other reasons. These reasons included celebrating all of the rainbows that we see in the sky and reminding everyone to eat their fruits and vegetables.

Are Humans Helping or Hurting?

It may be difficult to know whether or not human behavior has had a negative effect because some regions engage in activities to try and help the environment, while others do not. People in certain regions may engage in recycling as their main attempt to help; others may focus on reducing food waste, or some do nothing at all. There are many different activities that one can do to help promote a healthier and cleaner environment.

Regardless of whether humans have specifically harmed or helped the Earth, and whether lockdowns due to the pandemic were helpful or hurtful to the environment, it is never too late to start actively trying to help keep the Earth clean. There are many ways to get involved, and many different options to help promote a healthy and happy environment. While not everyone may have known the purpose of Earth Day, we hope the findings of this survey have helped to inform you and to make you want to become more involved in keeping a clean and healthy environment! For more information on how to get involved, visit https://www.murraycountyga.org/436/20-Tips-for-Safe-Clean-Healthy-Communiti