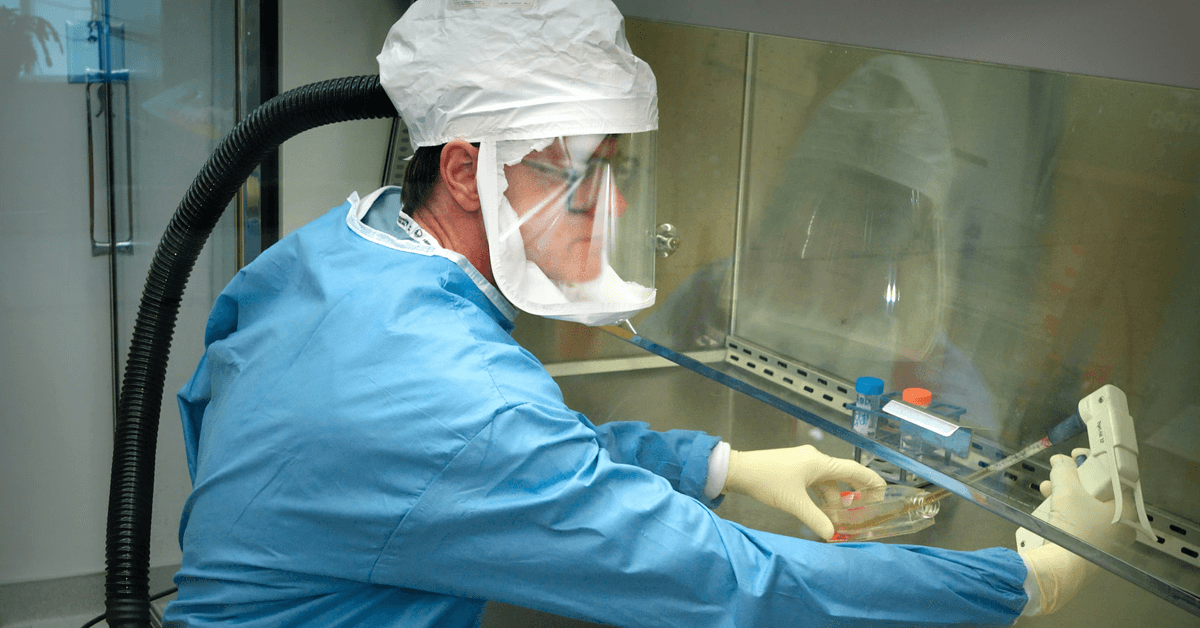 The results are in for the fourth installment of IntelliSurvey’s “Life in the Time of COVID-19” survey. The survey fielded in the United States weekly between March 27th and April 17th.  Likewise, the United Kingdom companion study fielded on April 6th and 17th.

Both surveys provide a look at the shifts in trust among important figures and institutions in daily life. We asked respondents to rate their trust in relevant institutions to provide honest and accurate COVID-19 information. In particular, we zone in on the trust ratings for an important international institution: the World Health Organization (WHO).

As the premier global health agency, the WHO plays a vital role in communication and coordination in the response to international health threats. Those in developed countries with established national health organizations may not feel touched by the WHO’s efforts at the same magnitude as those who are in developing nations. However, in a global pandemic that knows no borders, a coordinated international response is a necessity.

Fewer Americans trust the WHO than the CDC and NIAID

On April 14th, President Trump announced a directive to withhold funds to the WHO. We were interested to see whether there was movement in the ratings of trust in the WHO around the time of this announcement. Our survey posed a single select question: Do you trust [INSERT AGENCY] to provide honest and accurate COVID-19 information?

However, it should be noted that across all four waves of the survey, the US Centers for Disease Control and Prevention (CDC) and National Institute of Allergy and Infectious Diseases (NIAID) are both considered to be trustworthy sources of information by greater percentages of respondents when compared to the WHO. The CDC was the leader in trust among these three organizations for all four waves of the study.

Among Britons, trust is higher in their national institutions than the WHO

Interestingly, while trust in the WHO did not decline in the US after President Trump’s April 14 announcement, it did decline in the UK, with 86% of Britons indicating trust in the organization in the April 6 survey, compared to only 74% in the April 17 survey. The National Health Service‘s (NHS) ratings remained stable from April 6 to April 17 (92% and 93%, respectively), while trust in Public Health England declined slightly during the same period, from 90% to 86%.

In the April 6 survey, 86% of UK respondents reported trust in the WHO compared to 78% of US respondents in the same timeframe (April 3 survey).  However, in the April 17th survey, both audiences have similar ratings (74% UK and 75% US).

It appears that fewer numbers of both US and UK respondents trust the information on COVID-19 coming from the World Health Organization compared to the information coming from their national organizations. Support for the international entity through this global pandemic is vital to eradicate the coronavirus disease and to prepare the world for the next crisis.

New to our survey findings? Be sure to check out our earlier posts on trust in public institutions and media figures.