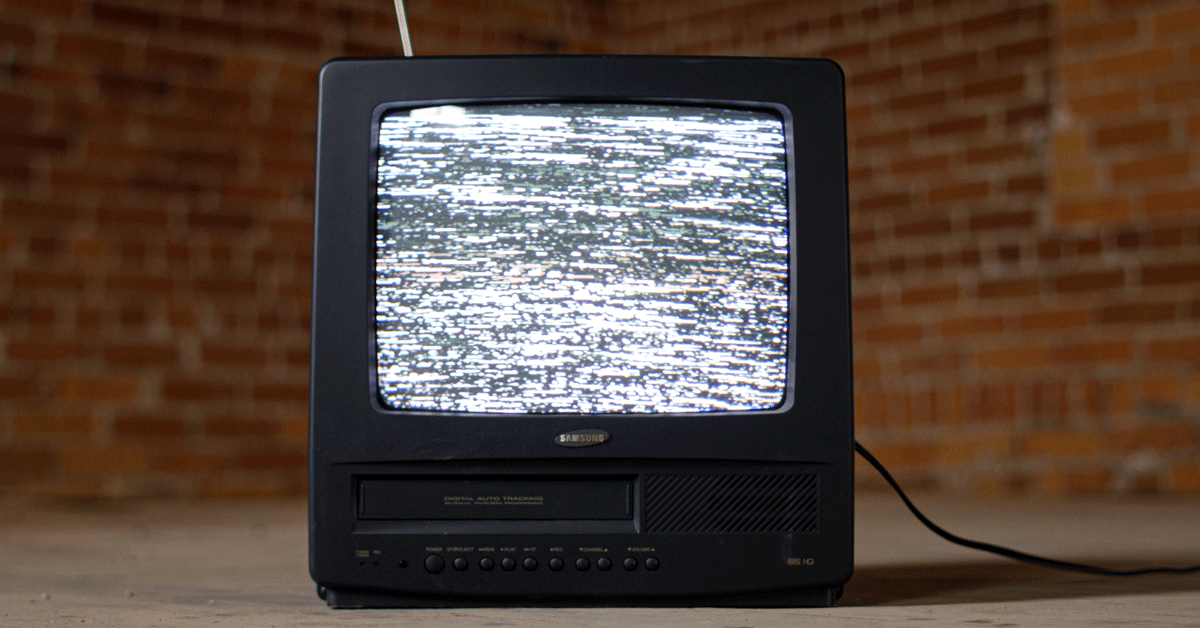 During a health crisis like the COVID-19 outbreak, people seek honest and accurate information about the virus, but it seems as though conflicting information is often reported by members of the media.  This begs the question:  Who should we trust?

IntelliSurvey’s second installment in its “Life in the Time of COVID-19” online survey series, conducted on April 3, 2020 among 1044 adults in the U.S., reveals some disparity in trust between various news media figures.

Among the individuals rated were eight news media figures from a variety of networks (listed alphabetically):

How widely known are different news anchors and hosts?

The following chart shows the percent of survey respondents aware of each of these news media figures (i.e., those for whom respondents did not select “I don’t know who this individual is”).

Awareness ranges from 57% to 71%, with NBC’s Lester Holt receiving the highest level of awareness.  Nearly three quarters (71%) of all participants know who he is.

The anchors of the other two major networks, David Muir (ABC) and Norah O’Donnell (CBS), are less well-known by survey participants, with 60% and 57% awareness, respectively.

Rachel Maddow is recognized by two-thirds (67%) of participants, while Chuck Todd’s awareness is 58%.

Lester Holt is trusted by most

Among the 784 survey participants aware of NBC’s Lester Holt, 58%  indicate that they trust him to give them honest and accurate information about
COVID-19.  This is the highest level of trust of any of the tested news media figures and is a statistically significant difference (at a 95% confidence level)  versus all others tested.

Fox News’ Chris Wallace is the other news figure who is trusted by more than half of all who know who he is (51%), while the other two major network anchors, Norah O’Donnell of CBS and David Muir of ABC, are each trusted by just under half of those who know who they are (47%).

The two tested MSNBC news figures, Rachel Maddow and Chuck Todd, achieve lower levels of trust, with 41% and 39%, respectively, of those aware of them indicating trust.

Two Fox news figures, Sean Hannity and Tucker Carlson, receive the lowest levels of trust among survey participants, with fewer than four in ten (37% and 35%, respectively) indicating trust in them to provide honest and accurate information about COVID-19.

Top trusted media figures among Others:

While there are differences in trust by political party affiliation, it is notable that all three groups included both Lester Holt and Chris Wallace among their top trusted sources for honest and accurate information about COVID-19.