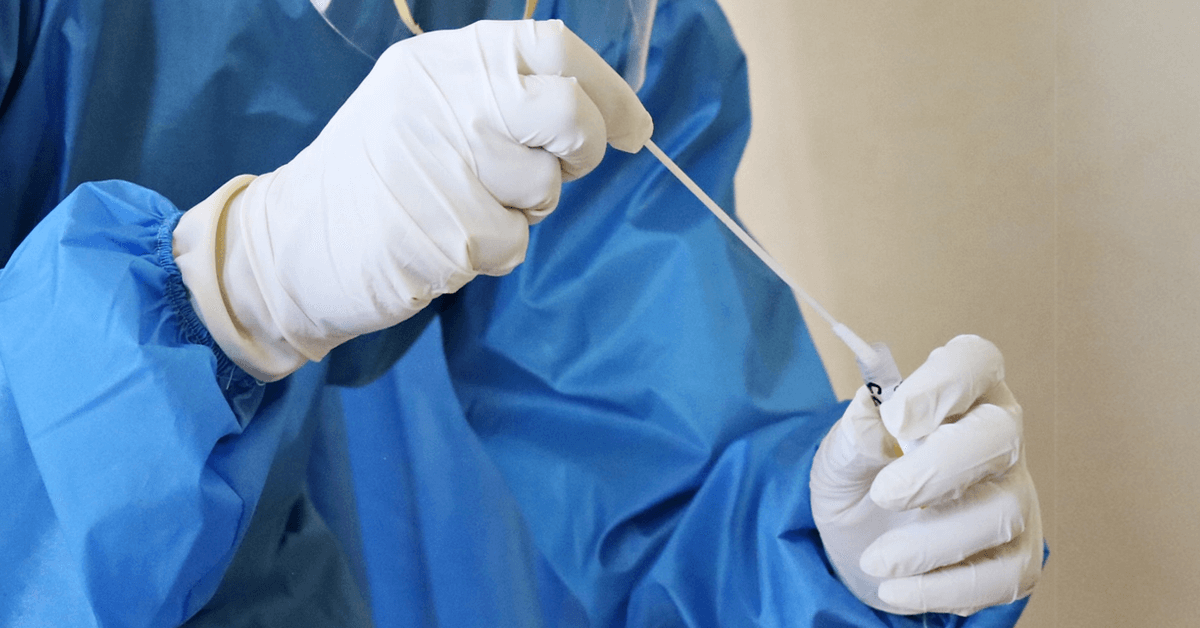 Some of the most challenging aspects of the COVID-19 outbreak are the uncertainty and confusion surrounding it, particularly around testing.  Although access to testing for the virus is improving, it is still not easy for most people to obtain a test, particularly if they are not showing symptoms.  Since asymptomatic but infected people can spread the virus, people are not sure whether they are infected and worry about spreading the virus to their loved ones.

IntelliSurvey’s first two “Life in the Time of COVID-19” online surveys, conducted on March 27 and April 3, 2020, posed some questions on the subject of testing. Specifically, participants were asked if they, personally, had been tested, and if so, what the results of the test revealed.  Participants who indicated that they had not been tested, but did have related symptoms, were asked why they did not get tested.

Most participants have not been tested

Not surprisingly and as shown in the following chart, the majority of participants in both the March 27 and April 3 surveys were not tested for COVID-19.  In the first week’s survey, 92% of respondents had not been tested; in the second week, that number declined slightly to 88%.  Of those who had not been tested, most did not have related symptoms.

Test results: Most come back negative

In both weeks, over half of those tested reported that their tests came back negative for COVID-19. However, the number of participants who reported that they had tested positive nearly doubled from week to week, with 12% testing positive in the March 27 survey to 22% in the April 3 survey.  Although this is not a statistically significant change, it does show a directional change.  It is highly likely that in future weeks the number being tested as well as those receiving positive results will increase significantly.

In both waves of the study, there were individuals still waiting for results (18% the first week and 13% the second).

Why not get tested?

Those who indicated that they had related symptoms but did not get tested were asked to indicate why they had not taken a test.

The results reflect the confusion that exists around where to get tested, what the “requirements” are, as well as the lack of local testing locations.  Those who did not get tested because “other people need the testing more than I do” suggests that participants may not think that there are sufficient tests to go around.

Denial or fear are also reflected in the results (“I do not think I will get sick” and “I am afraid to get tested,” and surprisingly, there are some participants in both surveys that are not aware that tests exist.