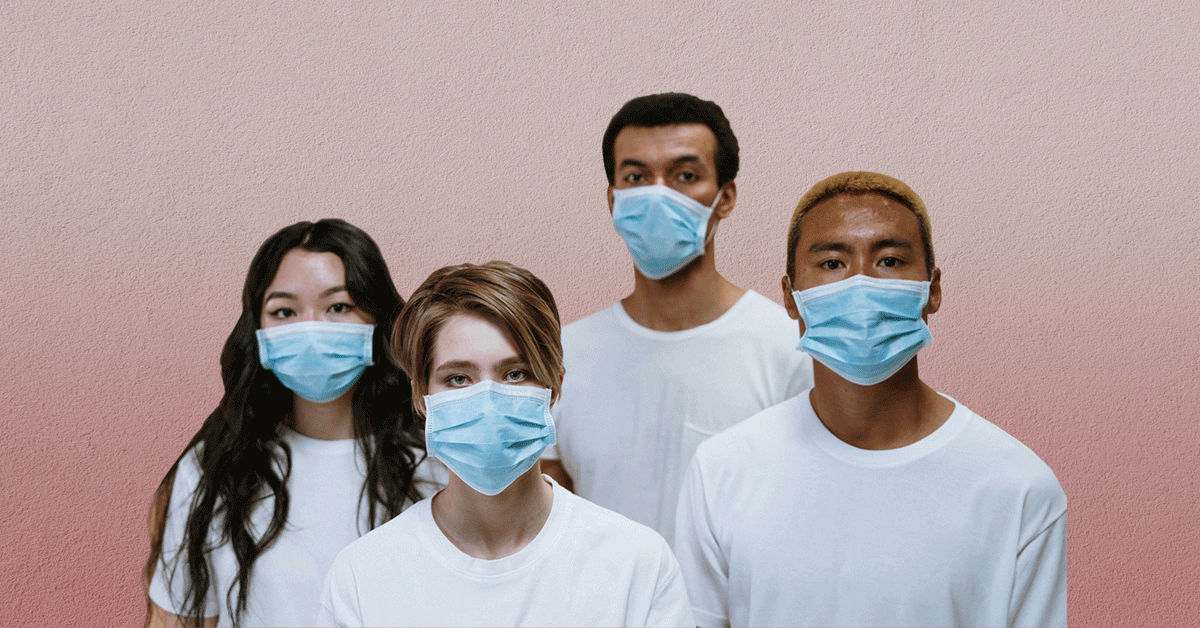 A recent comprehensive review of data on nearly 1.5 million US coronavirus patients, conducted by the New York Times (“The Fullest Look Yet at the Racial Inequity of Coronavirus,” July 5, 2020), presents compelling evidence that the coronavirus pandemic and COVID-19 are having disproportionately negative impacts on communities of color in the United States. As noted in a recent Centers for Disease Control and Prevention (CDC) article, “COVID-19 in Racial and Ethnic Minority Groups,” there are significantly higher rates of hospitalization and death among non-Hispanic American Indians and Alaska Natives; non-Hispanic black persons; and Hispanic or Latino persons. In the latest installment of IntelliSurvey’s US “Life in the Time of COVID-19” survey, conducted on June 19th, we collected responses from a demographically representative sample of US respondents, with sufficient responses from Black/African American and Hispanic/Latino populations to allow meaningful comparisons between them and majority White/Caucasian respondents.

When comparing respondents and households, there are several significant demographic differences that may help to explain some of the differences in behaviors and perceptions reported by respondents of different ethnicities. The average age of Black and Latino respondents is significantly younger than that of White respondents (White – 51 y.o.; Black – 37 y.o.; Latino– 36 y.o.); and Blacks and Latinos are more likely to describe their neighborhoods as Urban (38% for both) than Whites (30%). Latinos, in particular, are more likely to have multiple children and more total people in their households.

Economically, White and Latino respondents show similar distribution among reported household income ranges; Black households are much more likely to report annual household income under $50,000 (59%) than either Whites (39%) or Latinos (41%); as well as higher frequency of unemployment (18% versus 13% for both Whites and Latinos).

Bearing the Burden of COVID-19

Consistent with the disproportionate impact of COVID-19 on communities of color, our survey found significantly higher likelihood that Blacks and Latinos have a personal connection to someone with COVID-19, compared with Whites. Respondents were asked to select options for people they know (including themselves) who either currently have the Coronavirus (COVID-19), or have recovered or died of the disease or its complications.

The greater risk of COVID-19 exposure among ethnic groups shows up somewhat in respondents’ perceptions of the risk that they will get infected or re-infected with coronavirus in the next 2 months. Latinos have a higher tendency to believe they will get (re)infected (which is to be expected, given their higher rates of personal exposure to the virus); it is less clear what is driving the relatively high rate of belief among Blacks that they will not get (re)infected. It may be that other characteristics factor more strongly into these personal beliefs.

The latest Life in the Time of COVID-19 survey asked all respondents to indicate whether they have undertaken any of a list of financial adjustments because of the pandemic. The responses again suggest that Black and Latino communities are suffering disproportionately from the pandemic and its attendant economic disruptions. White respondents are much more likely to indicate having made none of the financial adjustments listed; and of 179 respondents who indicated “Cut back on spending” as their only adjustment, 69% are white. Conversely, Blacks and Latinos are significantly more likely to have made some of the more drastic adjustments, such as deferring bill payment, collecting unemployment, or visiting a food bank.

Perceptions of the Future

It is important, in looking at ethnic differences in respondents’ perceptions of the future, to acknowledge the significant historic moment that crystallized around the May 25, 2020 death of George Floyd, and the subsequent social and political upheaval as the US grapples anew with issues of racial inequality, governance and policing, and the Black Lives Matter movement. While our survey did not directly investigate these issues, their impact showed up indirectly in various ways.  In response to an open-ended question asking respondents what they think is causing the emergence of new virus hot spots, some respondents express ambivalence or negativity toward the mass demonstrations across the nation (with some respondents of all ethnicities specifically mentioning “riots” and/or “looting”).

The upheaval also showed up in a series of questions we have asked over multiple survey waves about respondents’ willingness to trust various political figures and institutions to provide honest and accurate COVID-19 information – including President Donald Trump, Joe Biden, the CDC, and the World Health Organization. In particular, the trust ratings for President Donald Trump – whose responses to the social and political upheaval have been widely criticized – have become more polarized along racial lines in the surveys conducted since May 25th than in prior waves. Over a six-week period where White respondents’ tendency to trust the President ranged between 35% and 42%, actually increasing since the upheavals began, trust among Latinos and especially Blacks decreased noticeably, with the tendency of Blacks to trust the President dropping into single digits in the most recent survey.

Differences by ethnicity in respondents’ perceptions of the COVID-19 crisis show up in a variety of ways. In the aforementioned trust propositions, Blacks are more than twice as likely as Whites or Latinos to not indicate trust in any of the four possible COVID-19 information sources; 20% of Blacks indicate zero trusted sources, vs. only 8% of Whites and 9% of Latinos. Black respondents are also less confident that a vaccine for COVID-19 will be developed and available within the next year. On a 7-point scale where 7 indicates belief that a vaccine “Definitely will” be developed, only 19% of Black respondents selected 6 or 7, compared with 33% of both the White and Latino populations. Finally, when directly asked for their feelings about the future, we found that while selection of the positive options was fairly consistent across groups, Blacks and especially Latinos are more likely than Whites to select negative options.

Given the importance of the current historical moment in the US, as well as the COVID-19-specific ethnic disparities detected in this survey, there is a pressing need for more focused research on whether and how differences in the experience and perceptions of the pandemic correlate with race and ethnicity in the US. Further research is needed both quantitatively – e.g., via research directed at specific ethnic populations in addition to “general population” research – and qualitatively – assessing how we need to ask questions differently, and ask different questions, to capture the breadth of the COVID-19 crisis in non-White populations.