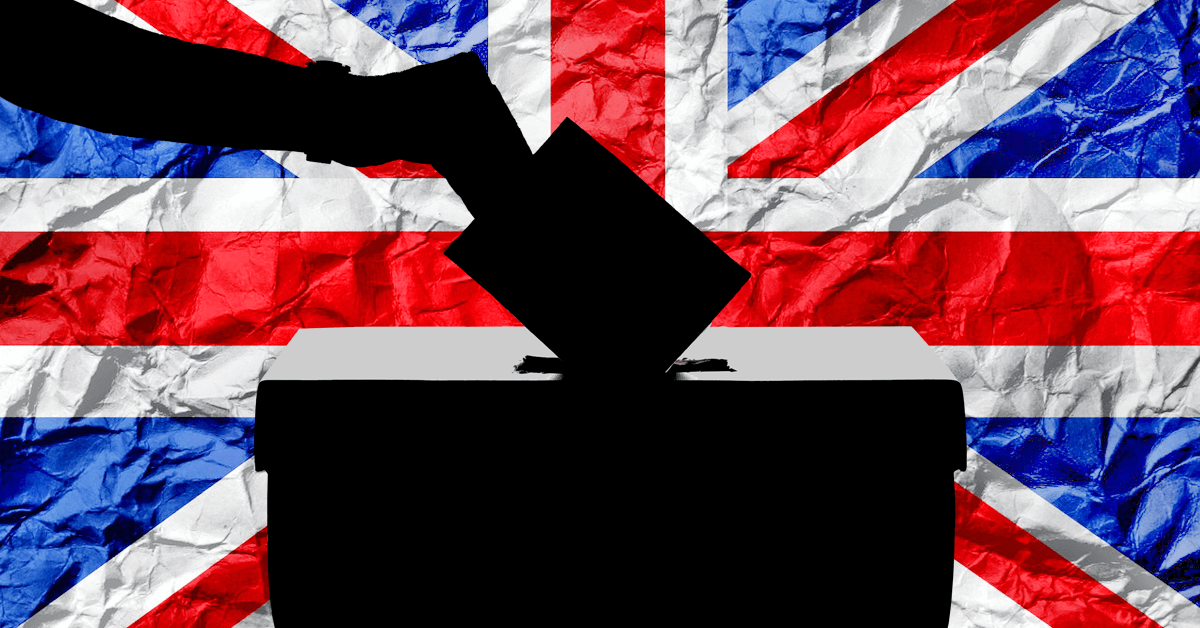 In a time of increased political polarization, it stands to reason that people would have divergent views on all sorts of issues, and their perspectives about the ongoing COVID-19 pandemic are no exception.  A recent installment of IntelliSurvey’s “Life in the Time of COVID-19” online survey series, conducted on 8 May, 2020 among 938 adults in the UK, asked a variety of questions about people’s experience of the COVID-19 pandemic, and demonstrated some notable differences based on political identification.

Parties and demographics in the UK

The UK has a more diverse set of political parties than the US, although its government has been almost entirely in the control of either the Conservative or Labour Parties since the end of World War II.  This diversity is reflected in the political affiliations reported by participants in the survey.

While it is worth noting that the Conservative party tends to skew older than other UK parties (average reported age of 52.5 years, vs. average age of 43.8 years for all others)—and that age may play a factor in some of the contrasts noted—we found that there were fewer statistically significant contrasts when cutting data by age ranges.  An example of the greater polarization along political lines is found in people’s relative willingness to trust various politicians and government spokespeople.

The top 5 levels of contrast between Conservative and non-Conservative trust ratings all occurred among current Conservative party leaders and prominent spokesmen for the Conservative government’s COVID-19 response, with Prime Minister Boris Johnson and his Foreign Secretary, Dominic Raab (who was Johnson’s deputy during his COVID-19 hospitalisation), showing the greatest trust disparities (43% and 37% difference respectively).

One possible factor in participants’ optimism about the future is the extent to which they have had to undertake drastic financial measures or to seek additional sources of assistance because of the pandemic.  While the relative utilization of specific drastic measures did not show statistical significance, a majority of Conservatives reported that they have not undertaken any drastic measures.  Overall, a picture emerges of Conservatives as more likely to “stay the course” regarding social distancing and financial resources as a path to a better tomorrow.