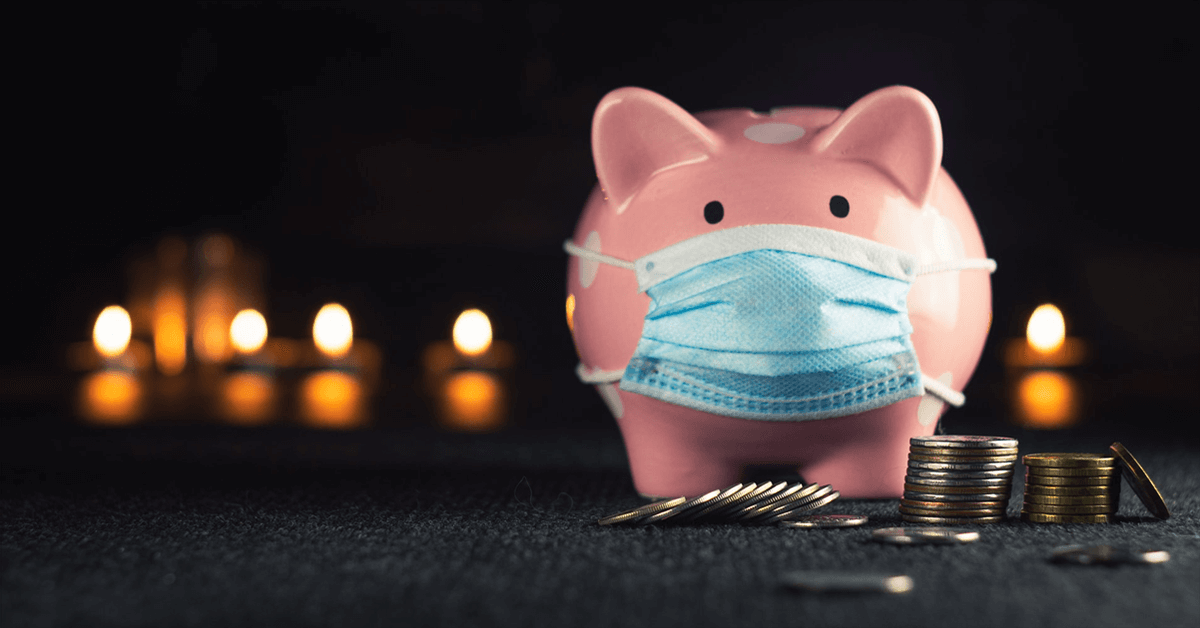 The COVID-19 pandemic has had a devastating impact on the US economy, with more than 40 million Americans filing for unemployment since March. IntelliSurvey’s May 22, 2020 US “Life in the Time of Covid-19” survey, conducted among a nationally representative sample of 1026 Americans, included a number of questions related to the financial impact of the virus. Examining the results by income reveals that some Americans’ pocketbooks are being hit harder than others.

All participants were asked to indicate their employment status. As seen in the following chart, when these results are compared by participants’ annual household incomes, those in the lowest income group (less than $25,000/year) have a significantly higher level of unemployment than those in higher income groups. Nearly one quarter (22%) in this low-income group have been unemployed for more than 30 days and 5% have become unemployed within the past 30 days, for a total of 27% unemployment. This level of unemployment is twice as high as those seen for all other income groups. This result is in line with the widespread temporary and perhaps permanent shutdown of businesses – many of which, such as retail stores and restaurants, employ lower-wage earners.

The higher the income, the more likely the unemployment is due to COVID-19

Nearly half of all unemployed respondents (49%) report that their unemployment was due to coronavirus-related (COVID-19) business closures or cutbacks. Interestingly, this percentage is much higher, roughly 7 in 10, among those with $50,000 or more in annual household income. Conversely, lower percentages of those who make less than $50,000 per year report that their job loss is due to COVID-19, with those in the under $25,000 annual income group reporting the lowest job loss due to the virus (37%). It should be noted, however, that these results are based on small sample sizes.

Among unemployed participants, those who make less than $25,000 are the least likely to believe that their unemployment is only temporary. When asked if they lost their job because they were furloughed, their business temporarily closed, or because they could not do their job remotely, the majority (63%) of this group indicated that either their job loss was not temporary or that if it was, they would still not be able to go back to their job. Conversely, those in the highest income group of $100,000 or more per year have the highest percentage (67%) reporting that their job loss is only temporary and that they will be able to return to work.

When asked about the types of financial actions they’ve had to take due to COVID-19, compared to all other income groups, a significantly higher percentage (21%) of those with $25,000 or lower annual household incomes indicate that they have had to visit a food bank or pantry. In addition, significantly higher percentages of participants who make less than $75,000 per year report that they have put off paying some bills or have paid bills late, compared with those in the $100,000+ income group. A significantly higher percent (12%) of those who make between $50,000 and $75,000 per year report that they have taken money out of retirement savings versus those in the two lower income groups, quite possibly because those in the lower income groups do not have much, if anything, saved up for retirement.

Although the COVID-19 pandemic has caused financial hardship for many people in the United States, those in low-income groups are likely to be the most vulnerable, and hit hardest. Lower paying jobs, such as ones in the service industry, cannot be performed remotely – and many businesses, such as restaurants and retail stores, have had to close temporarily or perhaps permanently. To see ways in which you can help support those in financial need due to COVID-19, click here.